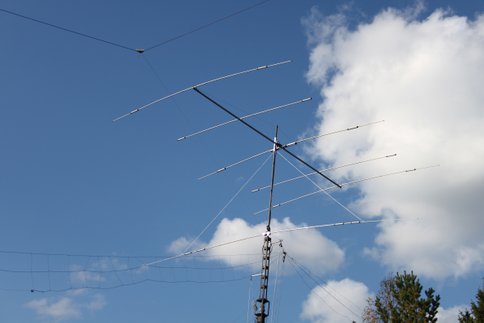 All web pages about SI9AM are in English only.

You can follow what has happened since the first QSO in 1999 and until we closed down the Visitor´s Amateur Radio Station SI9AM in December 2020.

Everything that happened from 1999 to May 2012 has been published on the website si9am.se, but we have now moved it to sm3liv.com/si9am. It is a different design and layout, but it is the same text and only minor corrections have been made.

Diary and photos from June 2012 to December 2020 you will find on the official web site www.si9am.com.

Here you will find:

We have also a lot of photos from different activities.

Here you also will find: